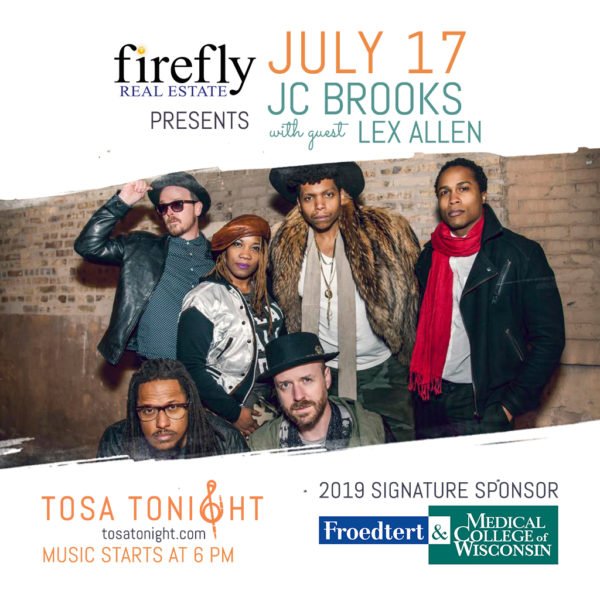 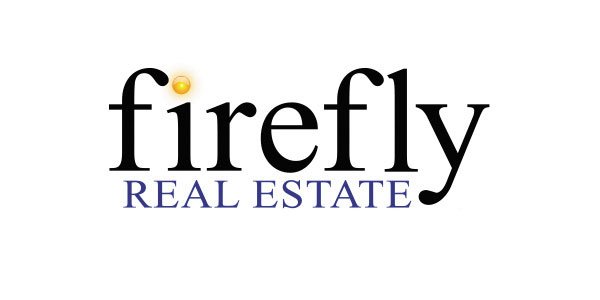 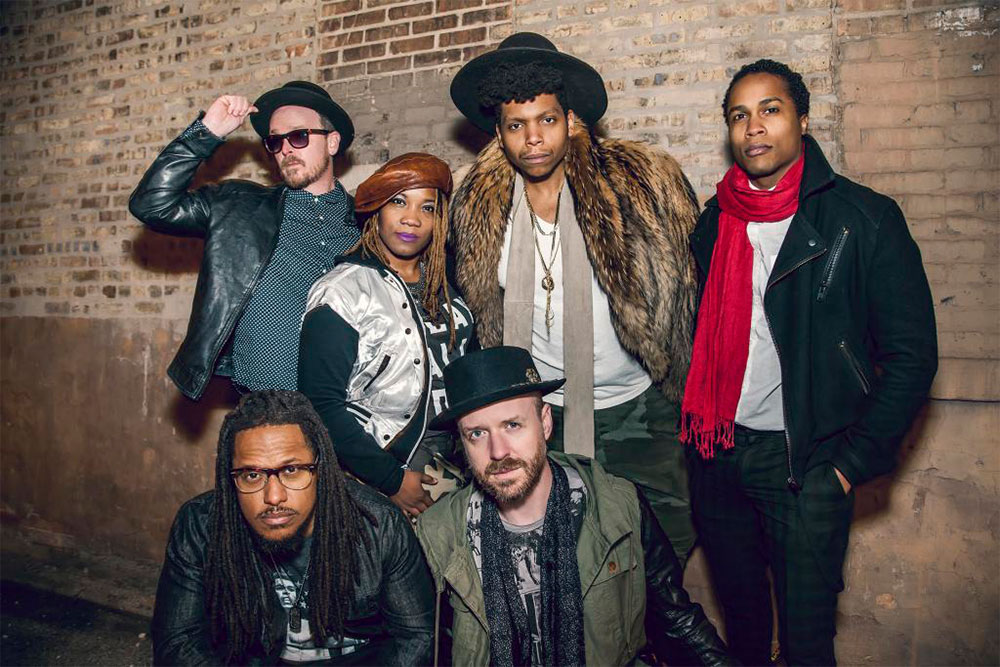 JC Brooks makes soul-infused dance music that is energetic and kinetically charged. Their soul mashup version of Wilco’s “I’m Trying to Break Your Heart” was a nationwide jam released by Bloodshot Records as JC Brooks & the Uptown Sound. After two critically acclaimed albums they have dropped “the Uptown Sound” from the name, but continue with the post punk funky soul force and have become a powerful live touring band. JC Brooks has made a career out of delivering the goods, from club stages to the biggest festivals in US and Europe.

Their latest EP Red Black & Blue – Was Released April 13th 2018 and has been getting great reviews and hitting lots of funky soul playlists.

“JC Brooks looks and performs like a cross between Chuck Berry and H.R. of Bad Brains in their primes, but his skintight R&B and post-punk soul upend expectations of a retro act.” – Washington Post 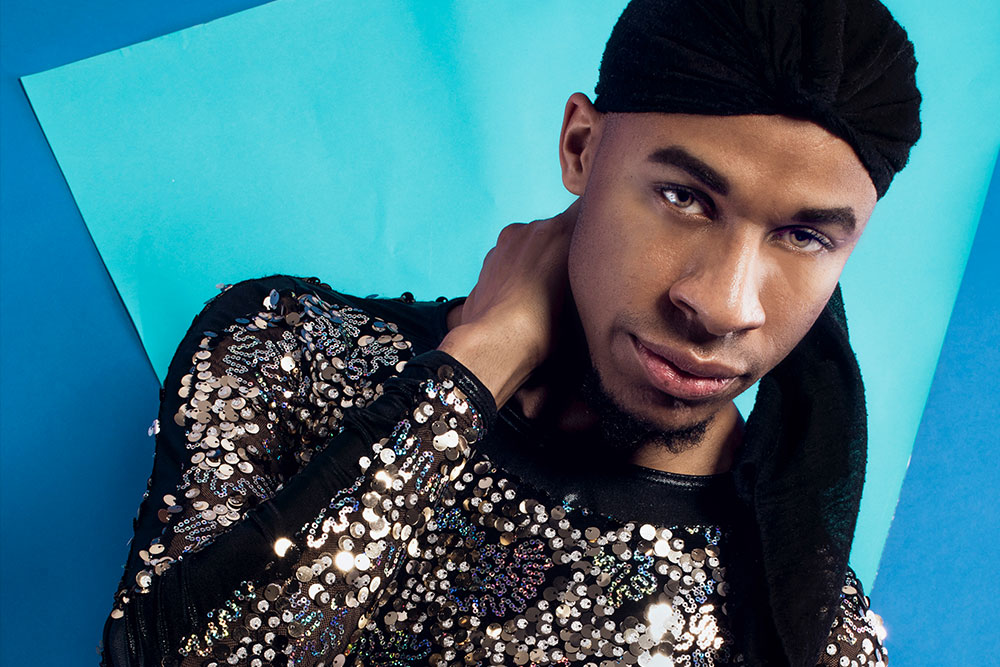 Based out of Milwaukee, WI, Lex Allen, is a Soul Pop singer/songwriter that connects all ages, genders, genres and races at his over the top emotional roller-coaster of a live show. 2019 WAMI Artist of the Year – Lex creates musical space for those who need something to help through the hurt and connects with those who need to hear something inspiring to help them see their self worth. He makes music for that 5 a.m. listener who needs something loud and maybe a little ratchet to get them through their day. Allens music breathes love and liberation.