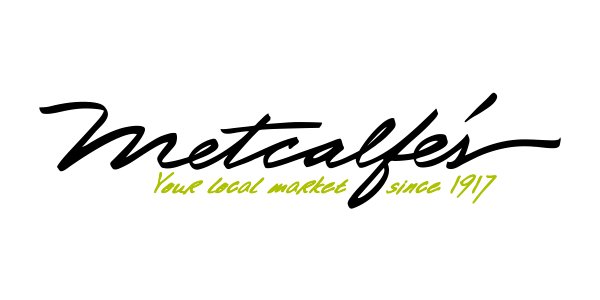 Metcalfe’s is a fourth-generation, family owned and operated neighborhood market overflowing with good things to eat. Our markets are known for an abundance of local and premium quality foods. 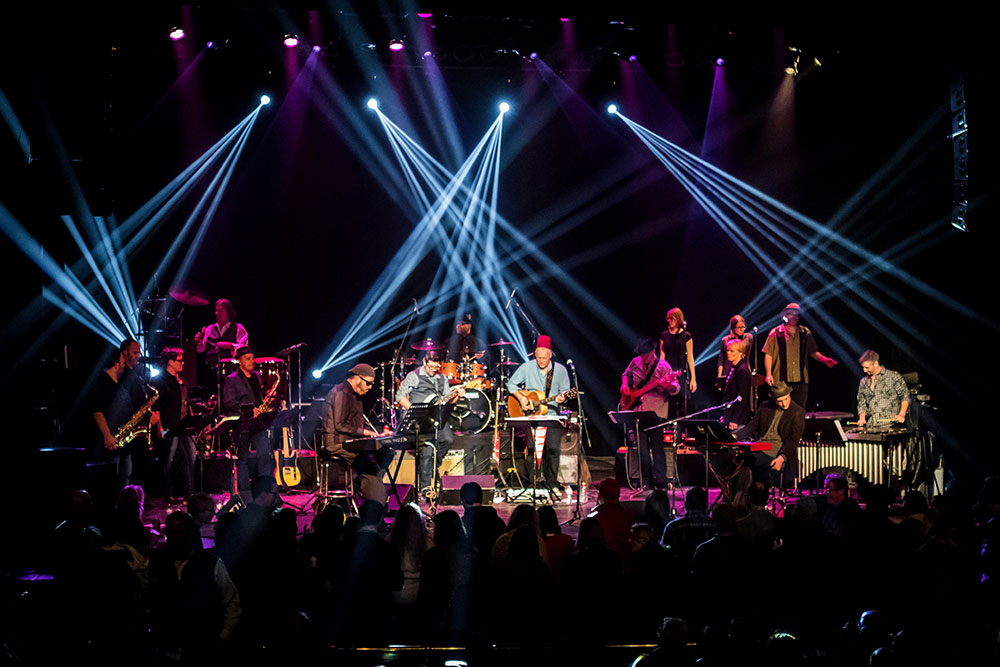 ULTIMATE STEELY DAN TRIBUTE
15 OF DANE COUNTY’S FINEST MUSICIANS UNITE TO PERFORM THE STEELY DAN AND DONALD FAGEN SONGBOOK.
The songs of Steely Dan form the soundtrack for so many of our lives. The band, more than any other, brought together Jazz, Rock, and R&B sensibilities to form a whole new kind of pop music. These are the songs that we associate with the warm summer of 1978, our first kiss, and those ski trips out to Colorado.

“The Large ensemble fills the hall with soul and smarts. It’s a big band with a big sound, and it’s damn near perfect.” – JOHN ROACH, MADISON MAGAZINE

Winner of the MAMA award for best cover band and Madison Magazine’s Best Cover Band, Steely Dane is dedicated to not only faithfully reproducing the Steely Dan and Donald Fagen songbook, but to bringing an energetic live-show experience to the crowd. Fifteen of Dane County’s best jazz and rock musicians have banded together around their passion for Steely Dan music, playing in the same configuration as the Steely Dan touring band including a four piece horn section and three background singers. Shows consist of hits and deep cuts and sometimes even complete albums and are sure to have you out of your seats singing along. 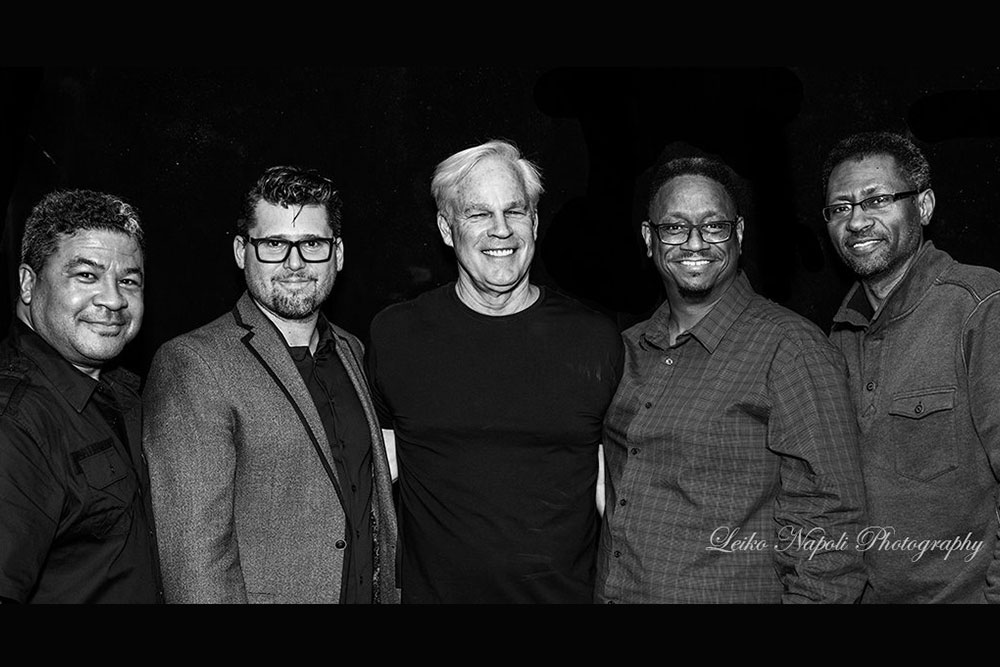 The Bonifas Electric Band was formed by veteran jazz guitarist Bill Bonifas to feature Grammy award-winning trumpeter Brian Lynch for a very special concert in 2017. Brian joined Bill in the jazz-fusion portion of a night dedicated to the legends of Milwaukee Jazz at Milwaukee’s Jazz in the Park. Earlier sets featured an array of great Milwaukee performers with the Bonifas Electric Band as the final set. At that performance, the band was seen by members of the Milwaukee Ballet who loved the interaction of the elegant trumpet with the edgy rock guitar and the overall fusion sound.

The Ballet requested the band perform original music with them at a ballet which took place in early 2018 and the group has been performing since. Besides Bill, the ensemble includes Theo Merriweather on keyboards, Eric Hervey on bass and Dave Bayles on drums. When Brian is touring elsewhere, Milwaukee’s Eric Jacobson brings his own special trumpet sound to the original music composed by Bill. The band is making live recording of various performances including this upcoming show and is delighted to perform at Tosa Tonight.